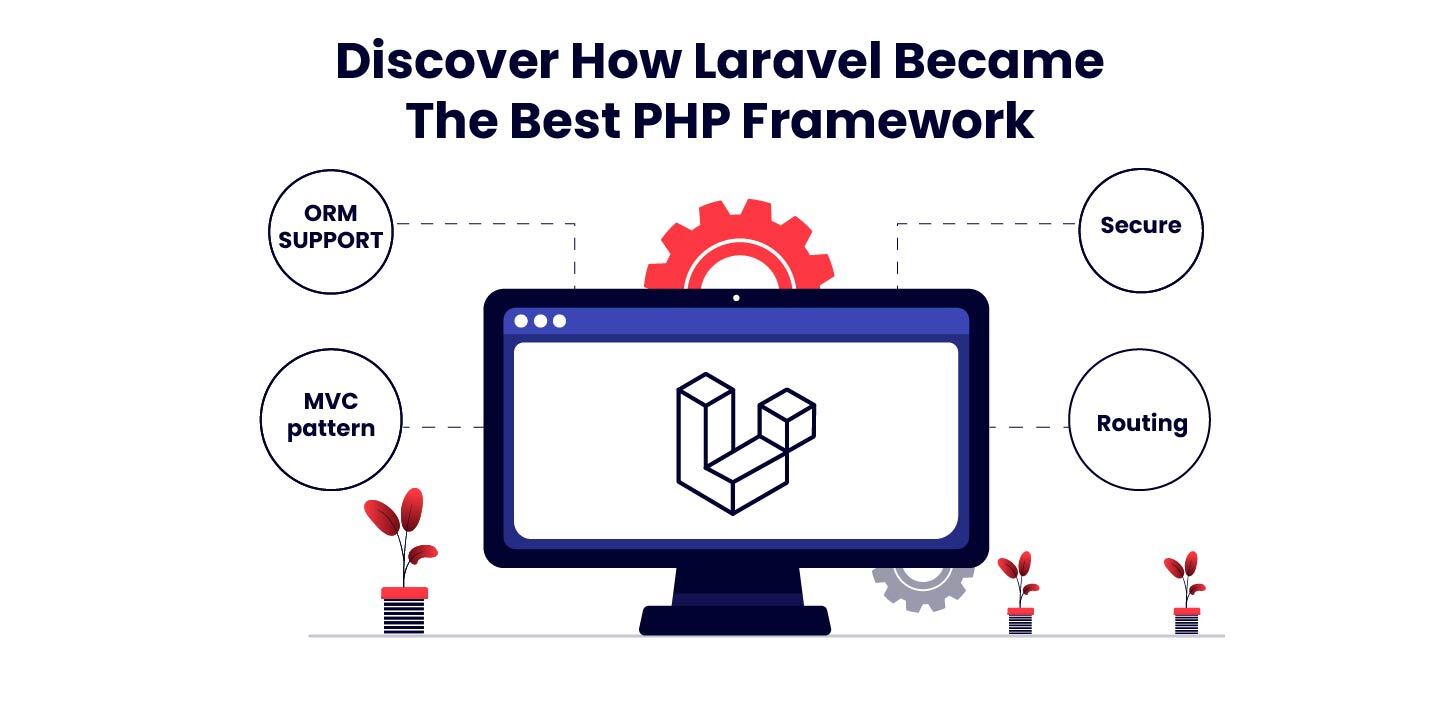 Here, we talk about that why Laravel is the best PHP framework even though PHP is an old programming language. Let’s get started!

Coding or programming consists of numerous technical steps. Each step plays a vital role and is interconnected with one another. Even if a single step is missed, it creates problems or errors. Furthermore, it consumes a lot of time and energy to recognize the error and then rectify it. Therefore, frameworks contribute a lot in making programming smooth and precise.

Laravel is popular as one of the best PHP frameworks. Although PHP is one of the oldest yet famous coding languages still, it’s highly preferred by software developers.

Laravel offers more advanced features than other web development frameworks and great development tools for making web applications quickly. In addition to assisting website developers with the development process, Laravel offers reusable code and is one of the few frameworks that are flexible enough to create online applications. Similarly, there are many other technical justifications to prove that Laravel is the best PHP framework.

Do you want to explore each one of the reasons that make Laravel the perfect framework for web developers? If yes, then keep on reading.

Based upon a set of assumptions, concepts, values, and practices that form a certain way of viewing reality is referred to as a framework. It serves as a basis for software developers to construct applications for a certain platform.

With time and online trends, business models of all types and sizes are increasingly reliant on web application development. Although there are several methods available to create a web solution still, a framework is the most well-known and highly preferred by web developers. Since frameworks provide a straightforward way to develop custom web applications, frameworks have become more notable.

Laravel is an extraordinary framework for supporting the development of a web application with the Model View Controller (MVC) model. Further, Laravel can easily manage single databases and generate innovative HTML code.

In order to provide a more advanced alternative to the leading CodeIgniter framework, Taylor Otwell created Laravel, an open-source PHP web framework based on Symfony architecture.

After the release of version 3, which included features like a Command Line Interface called Artisan, support for the Database System, and migrations, the framework gained more attention and fame in the IT industry. Bundles were also introduced, which is an application packaging system.

Discover common reasons why Laravel is famous in the IT industry: –

The Laravel framework comprises everything needed to make the entire complex web development process easier, faster, and better. As a matter of fact, Laravel is the only PHP framework with an ever-growing interest over time, according to Google Trends. The market share held by Laravel among all web frameworks is 0.37%.

It is estimated that there are more than 678,633 active websites built using Laravel. According to GitHub Laravel has 63.3 stars, which is higher than any other PHP framework. 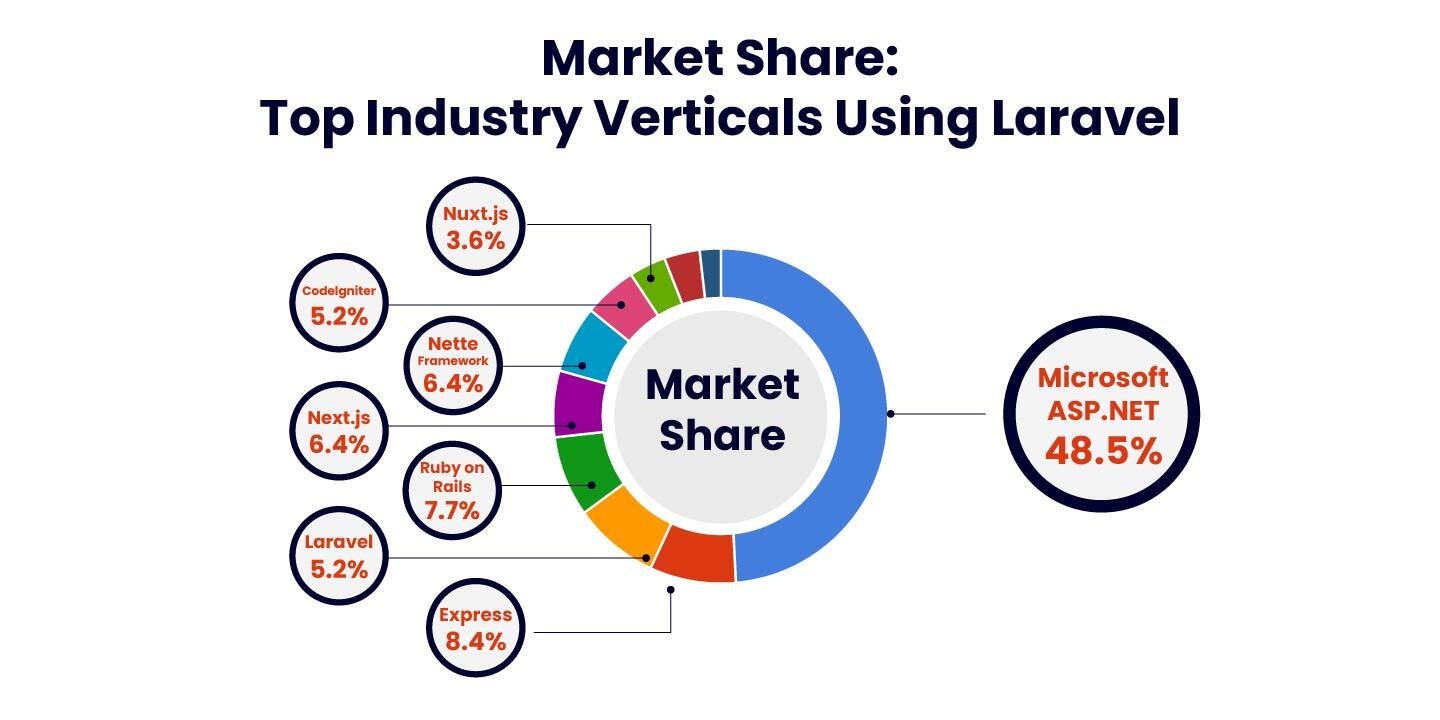 For the past many years, Laravel has been used in various industry verticals as it performs well and fulfills desired requirements efficiently. In fact, most of the skilled and experienced Laravel developers possess the ultimate ability in driving separate logic, presentation, data, and more. As a result, most companies or businesses often wish to hire Laravel developers who can surpass their expectations.

Why is Laravel Framework Trending?

Let’s explore some of the technical advantages offered by this PHP framework called Laravel.

Now, let’s dig deeper into the features of Laravel.

The Object-Oriented Libraries provided by Laravel provide lots of functionality to developers. Unlike other PHP frameworks, these libraries are exclusive to Laravel. A number of innovative features are integrated into the pre-installed library, including active user verification, hashing, password resetting, and encryption.

The authentication process is one of the most important parts of every web application, developers spend countless hours writing the authentication code over and over again. Laravel 5 version comes with simple inbuilt authentication, which can be easily integrated with your application by using a few artisan commands.

Packaging refers to the software or libraries that assist a web application in automating its process. Laravel uses a composer as its dependency manager, a fine-grained method for organizing information. The Laravel packages system provides many useful features. For example, Laravel Debug bar, Laravel IDE helper, and Image offer many out-of-the-box functionalities.

As part of the Laravel framework, Amazon S3 & Rack space for local storage is integrated. With the same API, it’s easy to switch between these options. One can use all three options for serving files in the same application.

With Laravel, a built-in command-line tool called Artisan is included to assist in automating repetitive operations. It can also be used to build skeleton code for the database and project structure. A large variety of database systems can be managed quite easily with it. In addition, it is also applied to migrate jobs.

The Eloquent ORM (Object Relational Mapping) includes an implementation of PHP Active Record. Web developers can use this functionality to access databases more quickly by writing PHP code instead of SQL.

Besides the inbuilt lightweight templates, Laravel also allows widgets to integrate JS and CSS code, creating some amazing layouts with dynamic content seeding. The templates were designed intelligently to ensure that developers can create composite and straightforward layouts with segments.

The Laravel 5.0 release introduced the Scheduler, which can be used to schedule tasks programmatically. Scheduler leverages the cron daemon to run a single Artisan job, which executes the configured tasks.

Among the features available in Laravel is broadcasting, which is useful for implementing real-time data, showing live feeds, etc. By broadcasting, you are able to pull real-time data from your application by using the same event name between your server-side and client-side.

Our lives have been radically altered by technology. As a result, a website is now one of the most important elements of any business. However, it is not easy to build a website; it requires hard work, patience, determination, and, in addition, a broader perspective along with technical expertise. Still, the role of a framework in web development cannot be underrated. Consequently, every web or software development company highly relies upon frameworks.

Although there are many stories about PHP being dead as a coding language still, companies are searching for skilled staff especially to hire PHP developers. Furthermore, the PHP framework – Laravel is also very popular because of the incredible features it serves for web development. In case you are still in a dilemma, then don’t forget to consider the advantages of Laravel we have stated above. 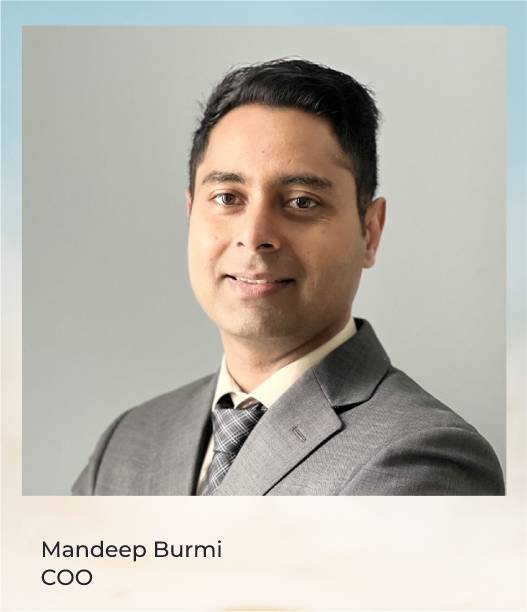 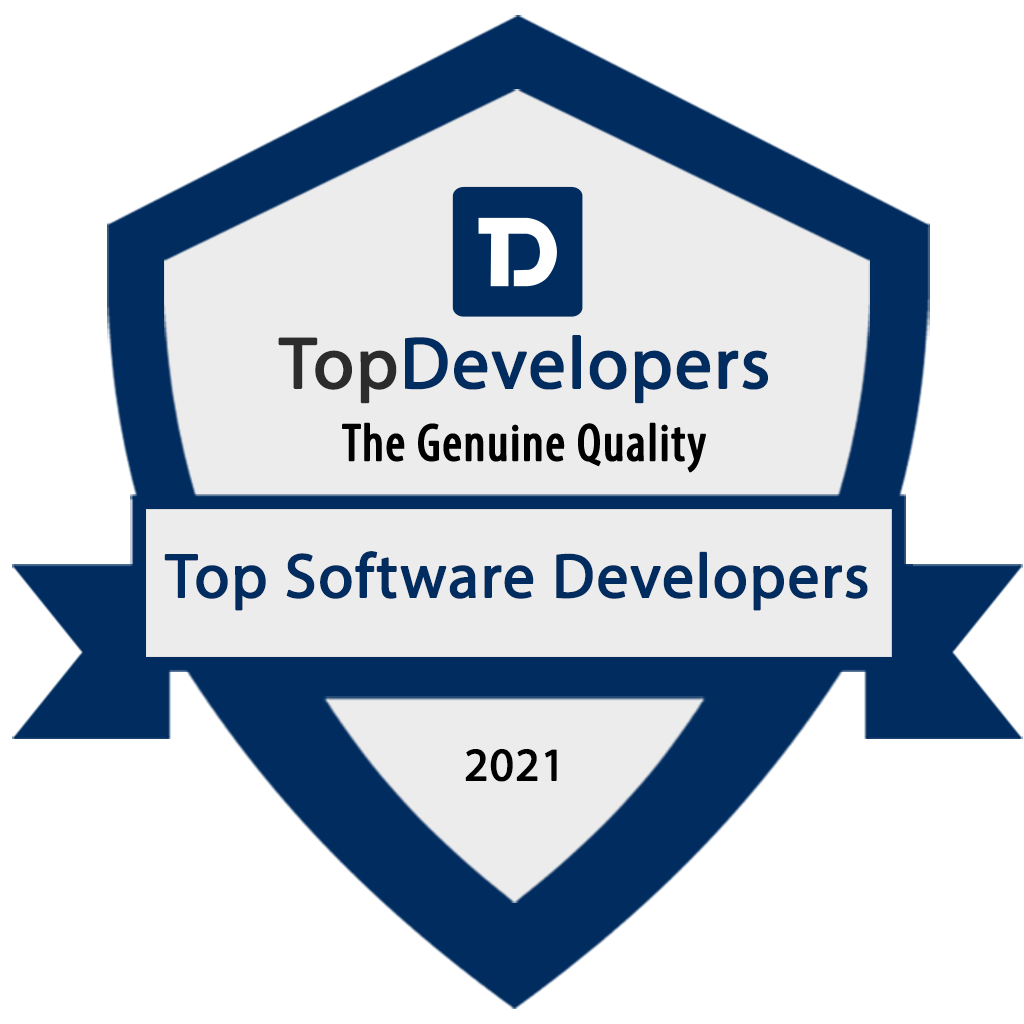 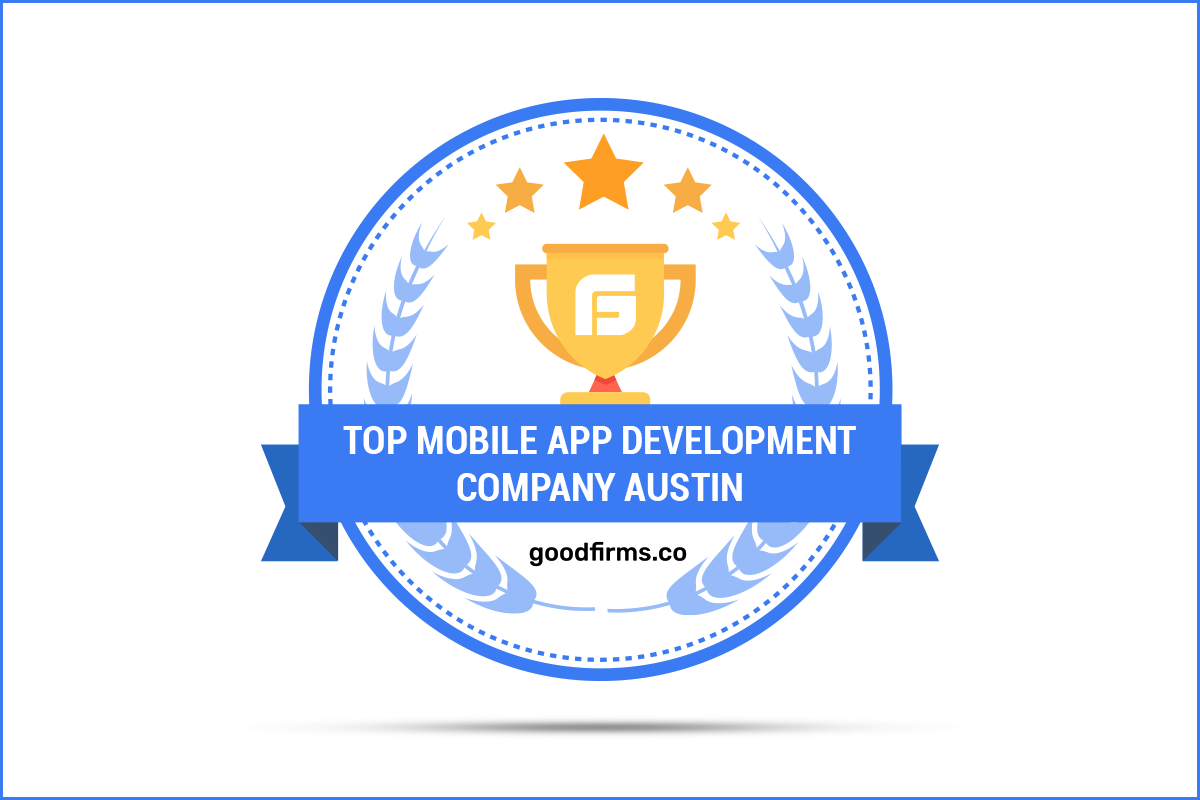